Rare Breed Media, established in 2011 and based in Texas, is a small production company, composed of a team of academic and media professionals.

Our mission is to produce high-quality film and print media that presents real life drama and experiences in an unforgettable way. The goal is to complete one or two documentaries every 12-18 months. Ultimately, our team plans to expand into the feature film arena. With regard to print media, Rare Breed is at work on a series of children’s books, the first of which has been released (Germcatchers).

Our first documentary It’s All in the Game: The Leta Andrews Story was first released in 2017, distributed by American Public Television (APT), and shown on public television and PBS. The film continues to be televised, especially during basketball season. 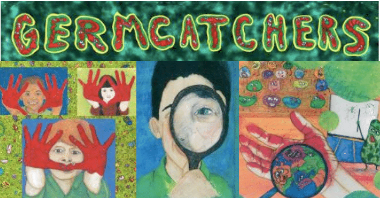 This book is about a little boy who becomes a detective and discovers a secret about his hands. This book is [...] 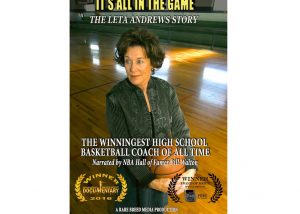 It’s All in the Game: The Leta Andrews Story Gallery

It’s All in the Game: The Leta Andrews Story

Narrated by Hall of Famer, Bill Walton, It’s All in the Game is about Leta Andrews, the winningest high school basketball [...] 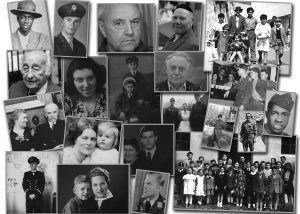 Light in Dark Places tells the story of survival even in the bleakest hours of World War II.  We have completed [...]

LEARN MORE ABOUT THE
PEOPLE THAT MAKE US GREAT.

DVD
IT’S ALL IN THE GAME

We welcome the opportunity to partner with businesses to assist in the production and advancement of our projects.  Organizations that team with Rare Breed Media have several promotional options from which to choose: 1) National televised visibility through brand/logo displays, slogans, and video clips; 2) Website promotions through the Rare Breed Media site; and/or 3) publicity through our children’s book series.