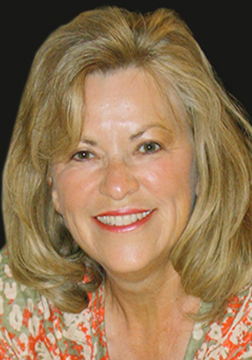 Dr. Janet Kelly is a documentary filmmaker, writer, and educator. She attended the University of North Texas and completed her Ph.D. in 1993. She went on to teach at the university level, undergraduate and graduate courses, for 17 years. During her tenure as a professor, she received multiple grants, authored numerous publications, and served as Director of the Institute of Mathematics, Science, and Technology Education at the university for a number of years. Dr. Kelly formed Rare Breed Media in 2011 and entered into the world of film-making. 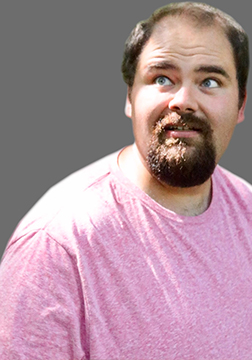 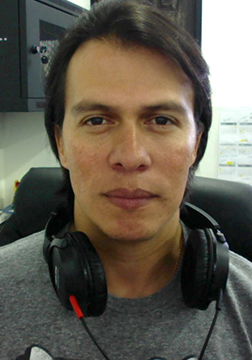 Mauricio Hidalgo Urena has over 20 years of experience in graphic design, photography, and web development. His talents are utilized in all phases of film production. Mauricio studied at Costa Rica University before joining a television station to do graphic design. His works are available at www.mauriciohidalgo.com. 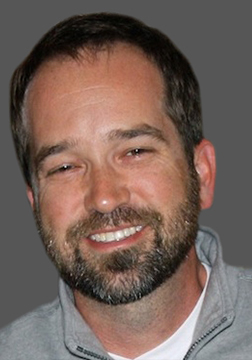 Ryan Kelly has over 15 years of experience in business operations. After graduating from Texas Christian University in 2001, he went to work as a financial analyst and then moved into sales and marketing. At Rare Breed, Ryan works to get the word out on the organization and its productions. He is also involved in underwriting and sponsorships.

Dr. John Schmeling, is a Retired United States Army Colonel and former professor of European history and religion, who also served as Provost of Vincennes University for ten years. An ordained Lutheran minister, John volunteers his time to help others as chaplain and counselor. Currently, Dr. Schmeling is a UN Representative Ambassador to the Geneva UN and Vienna UN organizations. In his “other “ job Dr. Schmeling works tirelessly behind the scenes to make documentaries take on a meaningful life of their own. As a great-nephew of the legendary German boxer, Max Schmeling, John has a special interest in the Rare Breed documentary feature, Light in Dark Places, which focuses on resiliency of the human spirit and examines the lives of individuals who lived during World War II. In his free time, John likes to spend time with family and travel to new places.